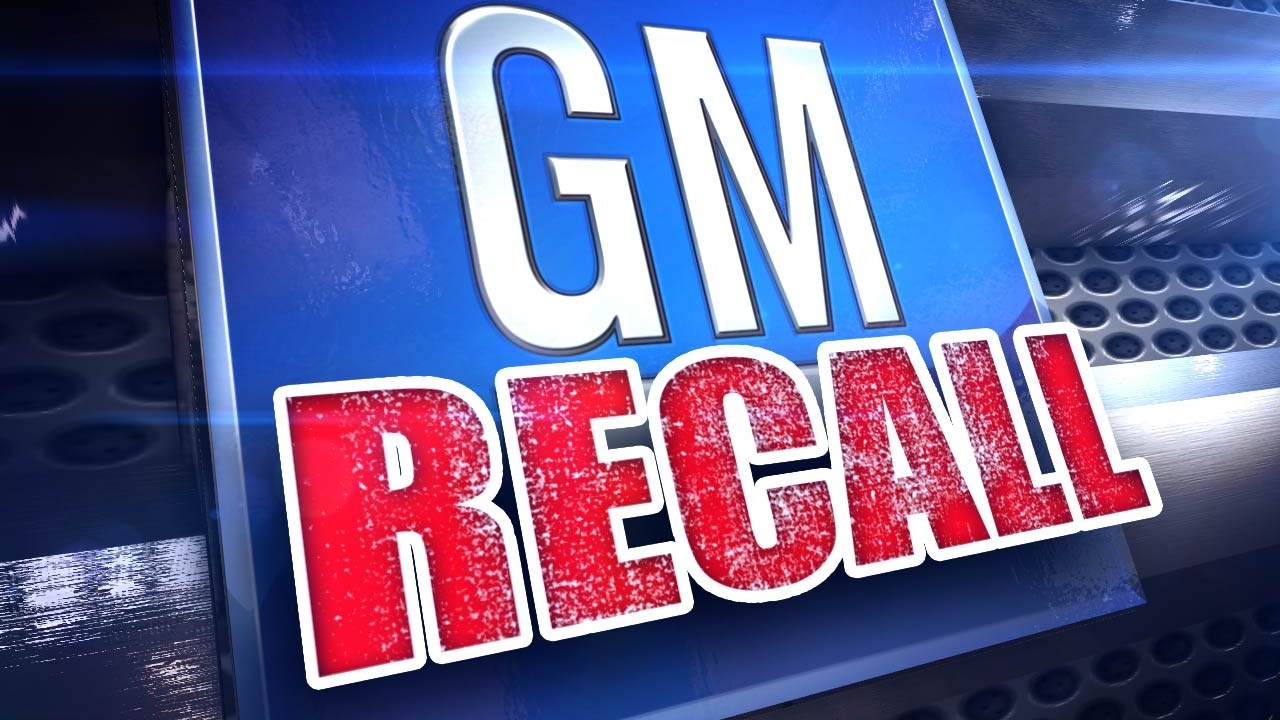 General Motors (GM) is recalling more than 40,000 cars and pickup trucks because of an unresolved software issue that could cause the vehicles’ front air bags or seat belt pretensioners to fail in a crash.

According to the National High Traffic Safety Administration (NHTSA), all of the affected cars and trucks were included in a previous GM recall last September. However, the company has determined that some of the vehicles might not have received the full software update that is needed to fix the problem.

“Without the update, certain driving conditions may cause the air bag sensing and diagnostic module (SDM) software to activate a diagnostic test,” the NHTSA bulletin said. “During this test, deployment of the frontal air bags and the seat belt pretensioners would not occur in the event of a crash.

What Vehicles Are Included in the GM Recall?

GM said it will notify owners of the affected cars and trucks. Dealers will reflash the SDM software, and vehicles that have had a previous air bag deployment will have the SDM replaced. These repairs will be performed free of charge.

GM’s number for this recall is 17287. To find out if a car or truck is included, visit the GM Recall Center or contact one of the following customer service numbers for more information:

The initial GM recall from September 2016 affected 4 million vehicles worldwide, including 3.64 million in the U.S. At the time, the company acknowledged that the issue had been linked to one death and three injuries.

According to The Detroit News, GM informed the NHTSA in May 2016 that a Step Up for Safety Report had been filed involving the crash of a 2014 Silverado pickup truck in which the driver-side front airbag and seat belt pretensioner allegedly failed. An investigation was launched the following month.

The 2016 recall had the distinction of being the second major action to involve GM in recent years. In 2014, the company recalled 2.6 million vehicles to repair faulty ignition switches that were responsible for at least 124 deaths and 275 injuries.

Did You Suffer an Injury That May Be Related to the GM Car and Truck Recall? Contact Our Undefeated Car Accident Lawyers at 1-888-603-3636 or by Clicking Here.

Our GM Recall Lawyers are investigating this latest vehicle recall and will post an update when more information becomes available.

In the past 10 years alone, our Experienced Personal Injury Attorneys have won more than $1 billion on behalf of  our clients, including  #1 Largest Accident Verdict in the State of Texas as well as 2 of the largest settlements in Texas.

Our consultations are always free. And because we represent clients exclusively on a contingency basis, you won’t pay any legal fees unless we win your case.

If you or a loved one were seriously injured or killed a in motor vehicle crash involving a recalled car or truck, contact our Undefeated Car Accident Lawyers today for a Free Consultation at 1-888-603-3636 or by Clicking Here.