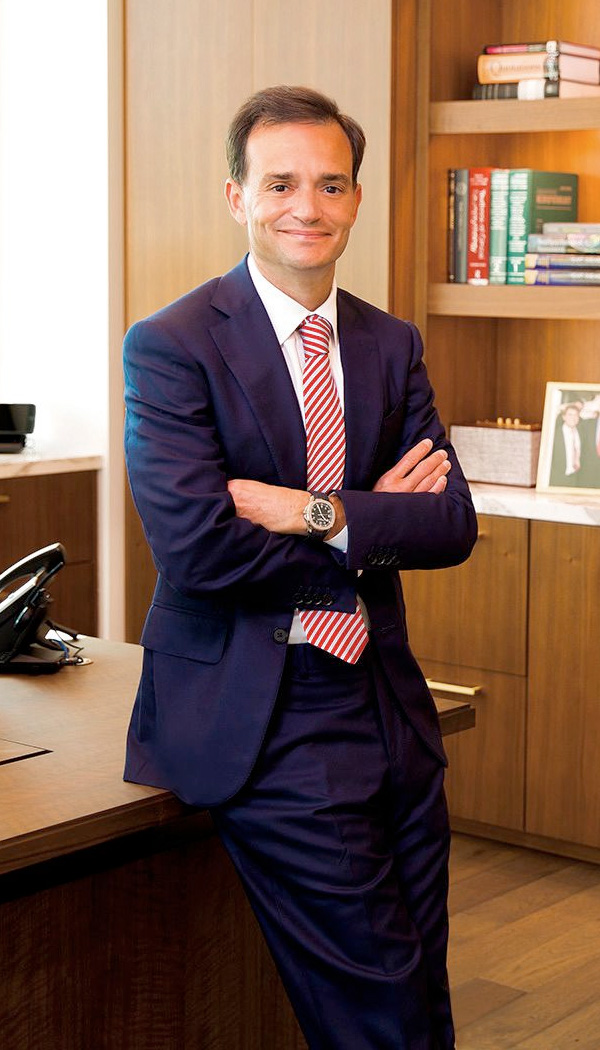 Ryan is a Trial Lawyer who’s recovered the largest verdicts and settlements in history for clients who were catastrophically injured, seriously burned, and tragically killed across Texas, Louisiana, New Mexico and the United States.

His record-setting verdicts and settlements have received national media attention, distinguished Ryan as one of the top personal injury lawyers in the country, and qualified him for lifetime membership in both the “Million Dollar Advocates Forum” and the “Multi-Million Dollar Advocates Forum,” organizations limited to less than 1% of the top trial lawyers in the country.

In recognition of these and his firm’s many other accomplishments, Zehl & Associates was one of only two law firms in the United States to be consecutively selected as the 2020, 2021, and 2022 “Personal Injury Law Firm of the Year” by Law.com and The National Law Journal.

Since founding the firm, Ryan and his team have repeatedly recovered the largest verdicts and settlements in history for their clients, including the:

Ryan has been featured on the cover of Texas Super Lawyers magazine (a Thompson Reuters publication), voted as one of the top 100 personal injury lawyers in Texas by the National Trial Lawyers Association, and selected as a “Texas Super Lawyer” and “Rising Star” every year since 2009.

After graduating in the top 5 percent of his law school class, Ryan worked as a briefing attorney for Justice Scott Brister of the Texas Supreme Court. When his term with the Supreme Court expired, Ryan joined Gardere’s litigation and appellate group, where he quickly distinguished himself as an aggressive trial lawyer in complex commercial and personal injury cases.

Ryan has been interviewed on CNN, Fox & Friends, Good Morning America and news outlets throughout Texas and appeared in almost every major newspaper across the world, including the New York Times, the Wall Street Journal, the Washington Post, the International Herald Tribune, Bloomberg, the Houston Chronicle, and the Dallas Morning News.