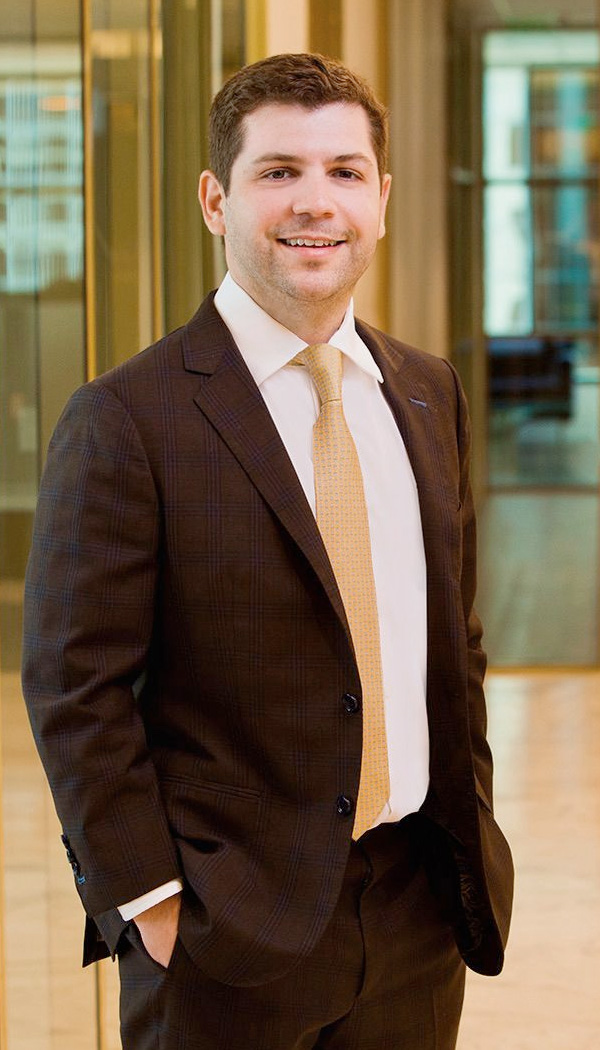 Lamar is a trial lawyer who joined Zehl & Associates after working at one of Houston’s oldest personal injury law firms.

Lamar focuses on representing clients from across Texas and the United States who were seriously injured or tragically killed in workplace and oil field accidents, truck and bus accidents, offshore accidents, and refinery and plant explosions.

A native Texan, Lamar received his Bachelor’s Degree in Government and Spanish from the University of Texas at Austin. While there, Lamar worked as a Legislative Aide during the 82nd and 83rd State Legislative Sessions.

After graduating from UT, Lamar moved to Houston to attend South Texas College of Law, where he served on the Dean’s Honor List, the Board of Advocates, and the Student Bar Association.

When he’s not at the office, Lamar spends his time with his wife and daughter, playing golf, and watching the Texas Longhorns.