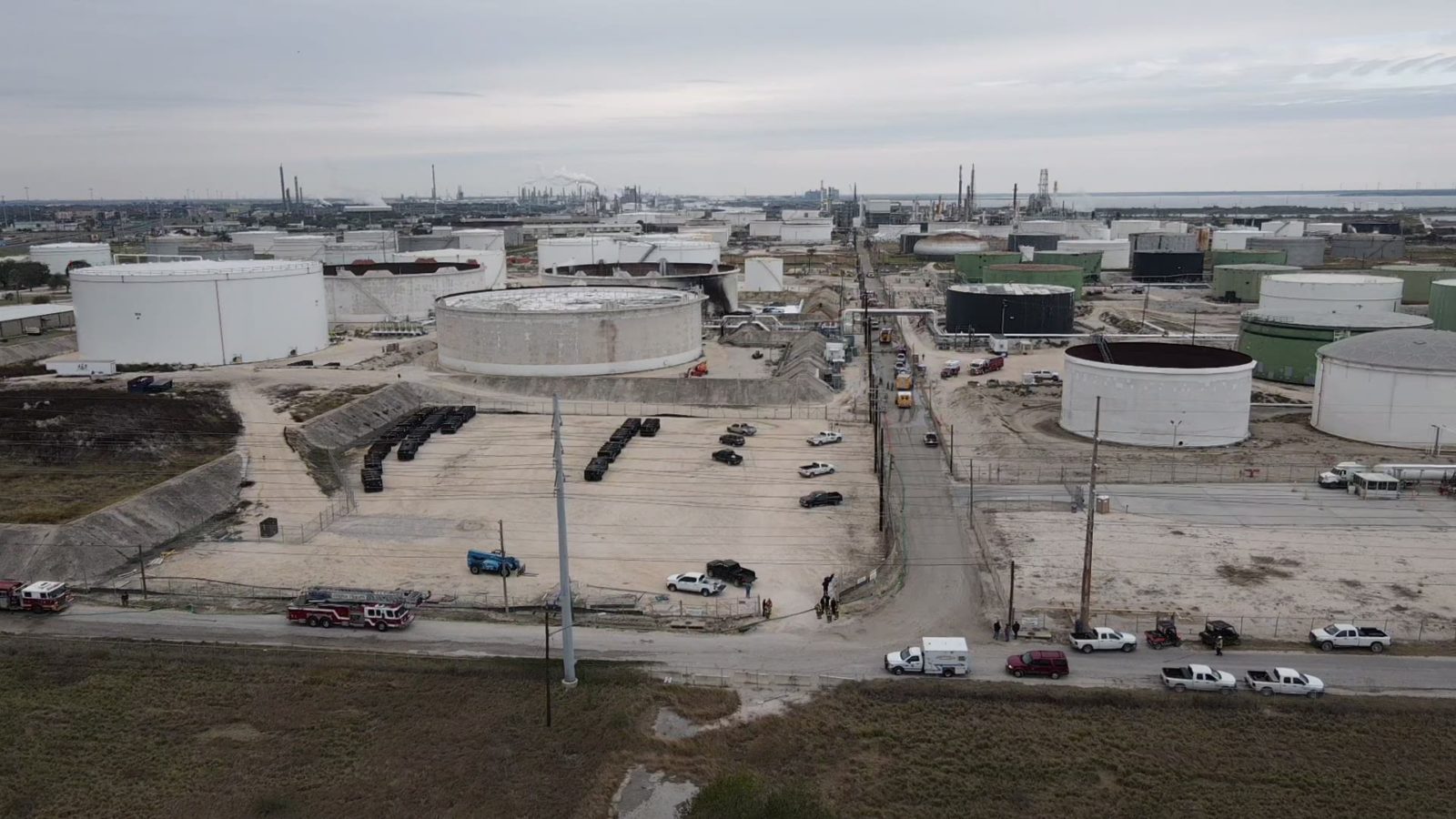 Responding to a series of explosions and fires that have struck Texas in recent years, two state lawmakers are renewing their calls for stronger above-ground storage tank regulations this legislative session.

As it stands right now, above-ground storage tanks are subject to few regulations in Texas, and there are no rules in place at all to ensure they can withstand major flooding or other catastrophic weather events. While similar bills failed during the last legislative session, observers believe enough groundwork has since been laid to assure their passage this time around.

“The legislators, Republican or Democrat, have seen accidents and spills, after accidents and spills,” Cyrus Reed, the conservation director for the Lone Star Chapter of the Sierra Club, told the Texas Tribune. “I think [legislators] recognize a need to do something — whether that’s more inspections and enforcement, new penalty policy, or new regulations.”

Texas already has extensive regulation in place for below-ground storage tanks. But above-ground tanks are exempt from these rules, even though they frequently contain toxic or flammable materials. Instead, they’re generally constructed to voluntary standards set by the American Petroleum Institute, the largest oil and gas trade association in the United States. But there are no penalties when companies fail to adhere to those standards, and they don’t take into account the impact of extreme weather events.

Over the past several years, Texas has seen several major plant and refinery explosions associated with above-ground storage tanks. For example, seven contractors were recently injured when a storage tank exploded at a Magellan Midstream facility in Corpus Christi on December 6th.  Several of those workers suffered critical burns in the blast.

Two workers were also rushed to the hospital in May when another above-ground tank exploded at the Pelican Island Storage Terminal in Galveston. Just five months earlier, a Texas worker died tragically when a tank battery exploded near Noodle.

In 2019, above-ground storage tank explosions also left workers injured or dead in Archer and Henderson counties. Meanwhile, a tank fire at the ITC Deer Park storage facility near Houston  forced nearby residents to shelter-in-place for days. Hundreds of people also sought treatment for sore throats, headaches, nose bleeds, nausea, vomiting, and other symptoms likely related to the toxic chemicals released by the blaze.

Our Undefeated Texas Plant Explosion Lawyers have recovered billions for  explosion victims in Texas, Louisiana, and across the United States, including the Largest Verdicts and Settlements in connection with the worst industrial disasters in recent history.