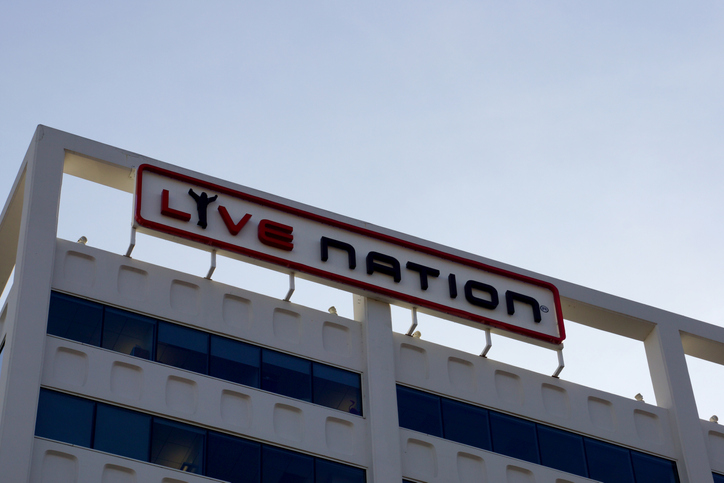 Live Nation Entertainment, Inc. – one of the largest event companies in the world – had a spotty safety record long before Travis Scott’s Astroworld Festival turned deadly earlier this month in Houston, Texas.

In fact, according to NPR, the company and its subsidiaries have been linked to hundreds of deaths and injuries in the past 15 years. While a few of those incidents involved intruders, such as the 2017 terrorist bombing at an Arianna Grande concert in the U.K, others were associated with dangerous crowd control situations, including a stampede that resulted in injuries during a previous Astroworld event.

Founded in 2010 following the merger of Live Nation and Ticket Master, Live Nation Entertainment bills itself as the world’s largest live entertainment company. In addition to promoting, operating, and managing ticket sales for live events in the United States and internationally, the company and its subsidiaries produce more than 20,000 shows annually for more than 2,000 artists.

Live Nation Entertainment reported $2.7 billion in revenue for the third quarter of 2021 despite a global pandemic that, until recently, had halted most live performances around the world According to NPR, COVID-19 appears to have actually benefited the company, as many smaller independent venues and organizers were unable to survive pandemic-related lockdowns, leaving Live Nation to dominate the market even more.

Scott last hosted Astroworld in November 2019. Three people were injured that year when crowds overwhelmed staff, broke through gates, and rushed the entrance. Scott is also known for hosting raucous concerts and has twice been arrested for inciting crowds to rush the stage at other venues.

Yet despite this history, critics claim Live Nation’s security and emergency plan for this year’s Astroworld event lacked adequate crowd control procedures, including protocols for the type of crowd surge that left ten people dead and hundreds injured in the wake of Scott’s November 5th performance at NRG Park.

Live Nation, Scott, and other organizers are also facing scrutiny for allowing the concert to continue for nearly 40 minutes after Houston officials had declared Astroworld a “mass casualty incident.”

Unfortunately, Astroworld Festival isn’t the only Live Nation event to end in disaster. In fact, according to The Houston Chronicle, Live Nation Entertainment and its subsidiary Live Nation Worldwide have been linked to at least 750 injuries and around 200 deaths at its events in seven countries since 2006, including a 2011 stage collapse in Indiana that killed seven people and injured 61 others. Live Nation eventually settled with the victims for $50 million.

Two years later, a concert staffer in Long Island, New York, suffered brain damage after a forklift fell onto the booth where he was working. A jury later ordered Live Nation to pay him $101 million.

In addition to the attack at the Arianna Grande concert in 2017, other Live Nation tragedies have included the mass shooting at a country music festival in Las Vegas that same year and a terrorist attack at a Paris concert hall in 2015.

Our Houston Astroworld Festival Injury and Wrongful Death Lawyers represent numerous concertgoers against Live Nation, Travis Scott, Apple, Inc., and others in connection with the horrific tragedy at NRG Park. We continue to urge Astroworld attendees and their families not to accept early compensation offers from any of these individuals or entities without first speaking with a qualified attorney.

Our Houston-based firm has won Billions for personal injury and wrongful death victims in Texas and across the United States and consistently recovers the Largest Verdicts and Settlements in History against the biggest corporations in the world.

If you or a loved one were hurt or tragically killed at Astroworld, please call 1-888-603-3636, use the Chat feature on this site, or Click Here to send us a Confidential Email through our Contact Form.