Highway Accident Deaths Surged in First Quarter of 2022, Up 5.6% in Texas 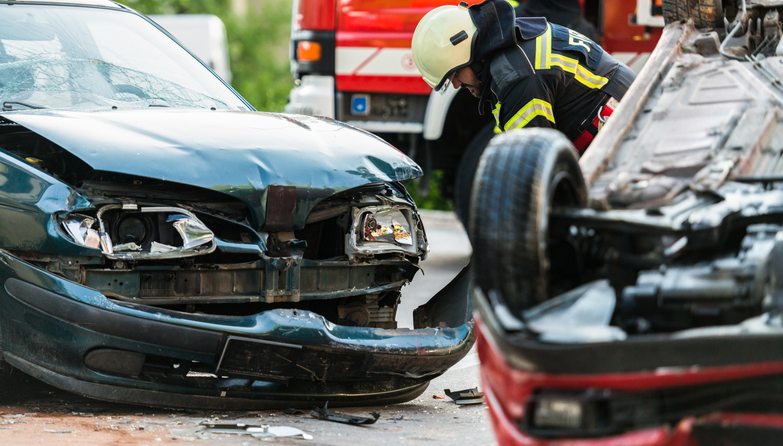 Highway accident deaths show no signs of slowing this year, with fatalities spiking an estimated 7% nationwide during the first quarter of 2022.

“Tragically, the U.S. is on its way to a third straight year of surging roadway deaths,” Jonathan Adkins, executive director of the Governors Highway Safety Association, told The Houston Chronicle. “Another new report of an increase in lives lost may feel a bit like Groundhog Day, but we must not become desensitized to the tragedy of roadway deaths.”

At least 9,650 people died on the nation’s roads and highways during the first three months of 2022; 625 more than were killed during the same period in 2021. It was also the highest number of people killed in the January-to-March period since 2002. Texas was one of 29 states and Washington, D.C. to report increases. Nineteen states and Puerto Rico saw traffic deaths decline during the first quarter of 2022.

NHTSA Region 3, which encompasses Delaware, Kentucky, Maryland, North Carolina, Virginia, and Washington, D.C., experienced the largest increase in fatalities, with a 52% spike. Only Region 9, which includes Arizona, California, and Hawaii, saw a decrease, with highway deaths falling 11% in the first quarter of 2022. Region 8 – North and South Dakota – and Region 4 – Alabama, Florida, Georgia, Tennessee, and South Carolina – experienced no change in their fatality rates.

Officials continue to blame drivers for the spiking death rate.

“Driver behavior has clearly changed,” TxDOT Executive Director Marc Williams told The Houston Chronicle. “Driver behavior and a lack of enforcement in many areas appear to be key contributors to what we have seen over the past two-plus years now. Speeding, driving under the influence and not wearing seatbelts are the biggest contributors to fatalities in Texas.

These latest findings come just months after the NHTSA issued its estimate of traffic fatalities for all of 2021, projecting the highest number of deaths since 2005. According to the agency, around 42,915 people died in motor vehicle crashes last year, representing a 10.5% increase from the 38,824 fatalities in 2020.

Texas traffic fatalities are projected to have jumped by 18% in 2021.

Our Undefeated Texas Car Accident Lawyers have won Billions – including the Largest Truck Accident Settlement in Texas – for crash victims across Texas, Louisiana, and the United States who were injured or tragically killed by negligent, reckless, and impaired drivers.

If you or a loved one were hurt in a car or truck accident, call 1-888-603-3636, use the “chat” button on our homepage or click here to send us a confidential email through our “Contact Us” form.

The consultation is free, and you won’t owe us anything unless we win your case.