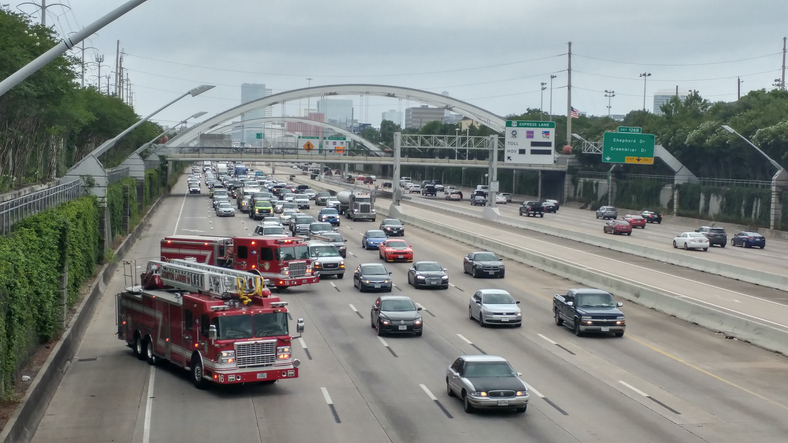 Early estimates just released by the U.S. National Highway Traffic Safety Administration (NHTSA) indicate fatalities linked to car accidents and other motor vehicle crashes rose sharply in 2021, with Texas experiencing one of the largest percentage increases in the nation.

According to the new report, at least 42,915 people died in motor vehicle crashes nationwide last year. That represents an increase of about 10.5% over 2020 and the highest number of deaths recorded since 2005.

Texas recorded at least 4,573 crash fatalities in 2021, an increase of 18% compared to the previous year.

Nationwide, fatalities from multi-vehicle crashes and those on urban roadways both rose 16%, the largest year-over-year increases for incident-specific data ever recorded by the NHTSA. Other notable increases included:

“This crisis on our roads is urgent and preventable,” said Dr. Steven Cliff, NHTSA’s Deputy Administrator. “We will redouble our safety efforts, and we need everyone – state and local governments, safety advocates, automakers, and drivers – to join us. All of our lives depend on it.”

Last week, the NHTSA launched the Click It or Ticket campaign, which coincides with special enforcement efforts to raise awareness that seat belts save lives. In 2020, 10,893 unbuckled passenger vehicle occupants died in crashes nationwide. Among the young adults (18 to 34) killed, more than half (60%) were completely unrestrained — one of the highest percentages for all age groups.

The NHTSA also launched a technical assistance program to help states aggressively address the continued rise in fatalities. Last week, $740 million in funding was provided to states to implement programs aimed at addressing gaps and opportunities identified during the technical assistance effort, expanding partnerships, and focusing on risky driving and safety concerns among vulnerable road users and overrepresented populations.

In January, the U.S. Department of Transportation released the National Roadway Safety Strategy, a comprehensive roadmap for improving highway safety. The strategy consists of a multi-layered approach to reducing traffic fatalities through safer street designs, safer vehicles, and better post-crash care while also emphasizing the importance of educating drivers on avoiding dangerous driving behavior and speeding.

Our Undefeated Texas Car Accident Lawyers have won Billions – including the Largest Truck Accident Settlement in Texas – for car and truck accident victims across Texas, Louisiana, and the United States who were injured or tragically killed by negligent, reckless, and impaired drivers.

The consultation is free, and you won’t owe us anything unless we win your case.