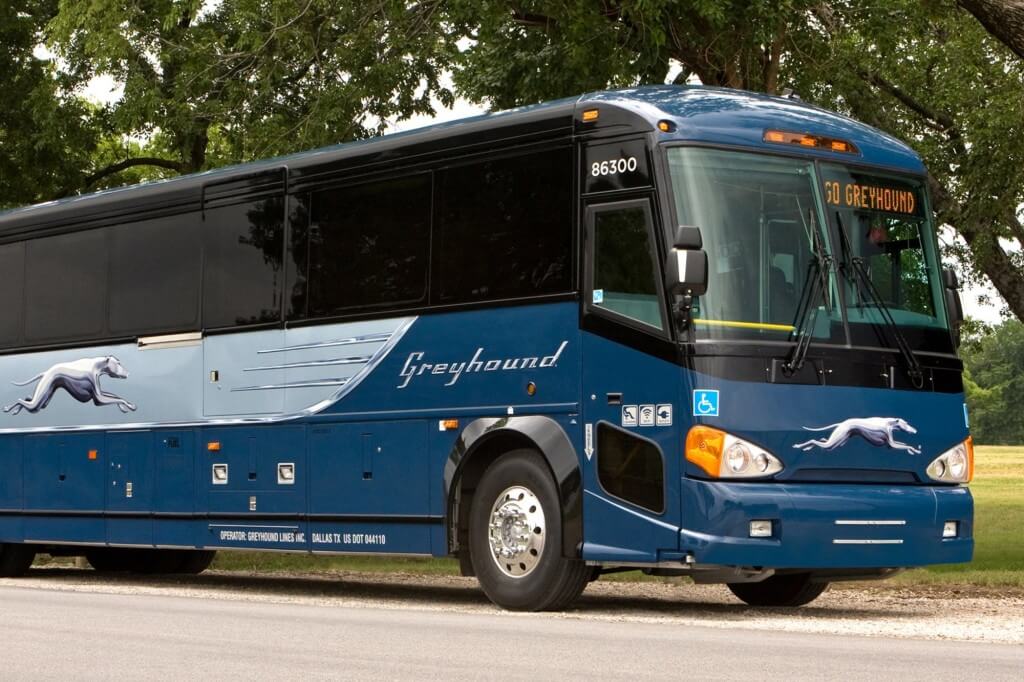 Undefeated Bus Accident Lawyers with the #1 Largest Recoveries in History

Our National Bus Accident Lawyers have represented over 1,000 bus accident victims across the United States and repeatedly recovered the #1 Largest Bus Accident Verdicts and Settlements in history in connection with the most severe and catastrophic bus accidents in the country, including:

Click here to learn about our $9 Million settlement on behalf of several of our clients who were injured during a rollover bus accident involving a fatigued Greyhound driver.

After a three week trial, a Dallas County jury awarded our client and another injured passenger $18.8 Million for injuries they received when their Greyhound bus lost control and rolled over while traveling over 60 mph. The week before trial, Greyhound refused to offer our client more than $150,000 to settle the case.

Our verdict was recognized as:

Our bus accident attorneys successfully negotiated a $9 Million Settlement on behalf of several passengers who were injured when the bus driver—who, only weeks earlier, had been ordered to undergo a sleep study by a Department of Transportation (DOT) doctor who suspected the driver of suffering from chronic fatigue and Obstructive Sleep Apnea—lost control of the bus while traveling on I-75 outside of Cincinnati at approximately 3 am.

The bus came to rest in a nearby cornfield after driving through a fence, hitting a tree, and flipping over.

After learning that Greyhound had chosen to ignore the DOT doctor’s recommendation to test the driver, Zehl & Associates became the first law firm in history to obtain a court order that required a commercial driver to undergo overnight sleep testing for Obstructive Sleep Apnea.

The study, as suspected, confirmed that the Greyhound bus driver had “moderate to severe” Obstructive Sleep Apnea, a condition which disqualified him from driving the bus or any other commercial vehicle.

The settlement has prompted the Federal Motor Carrier Safety Administration to reevaluate the criteria for screening commercial drivers for dangerous medical conditions, like Obstructive Sleep Apnea.

You can view a recent interview about the settlement here.

In addition to ensuring that our clients and their families are fully compensated for their injuries, our record-setting victories have prompted a number of important safety changes at Greyhound—and the bus industry as a whole—that have substantially reduced the number of fatigue related crashes and made the roads safer for both bus passengers and other drivers who share the road with them.

When bus companies, like Greyhound, place profit above passenger safety, they are placing passenger lives, as well as the lives of every other driver on the road, at serious risk.

Our record-setting verdicts and settlements have sent the message that safety is (and always should be) the top priority, that bus passengers, like airplane passengers, are entitled to arrive at their destinations safely, and that it’s never acceptable to allow inexperienced, fatigued and medically unqualified drivers on the road.

If you or a loved one were injured or tragically killed in a bus accident, it’s critical that you talk to an Experienced Bus Accident Lawyer as soon after the crash as possible—and before the bus company and their insurance/claims agents start “losing” critical evidence that’s needed to prove your case.

With Billions won on behalf of accident victims across the United States, our Undefeated Bus Accident Lawyers have the experience and resources to ensure that you receive the best medical care available and the maximum compensation possible.

Some of our Recent Bus Accident Settlements and Verdicts: