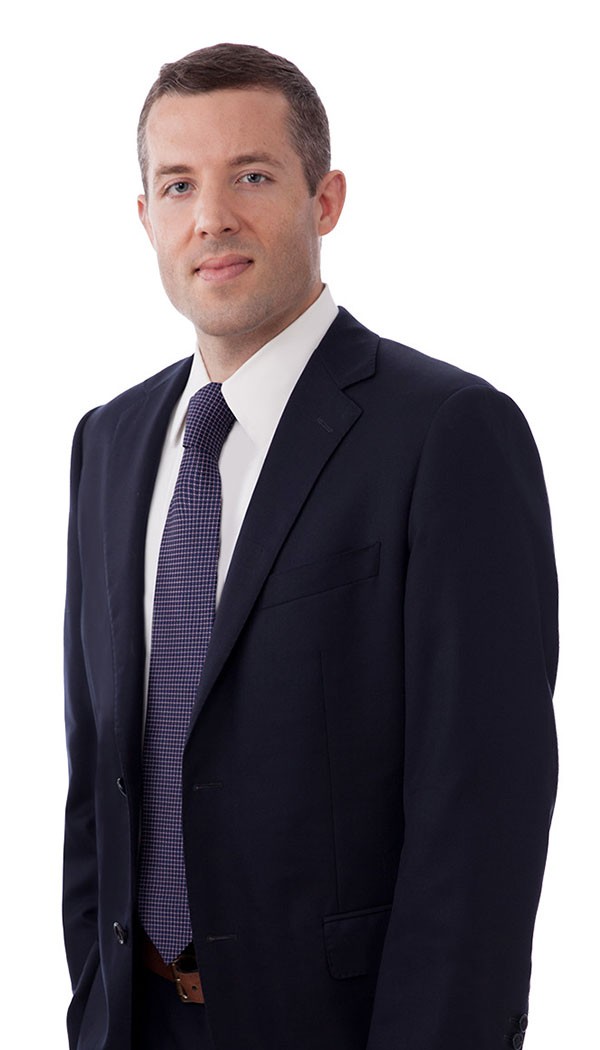 Tommy Servos is a trial attorney who focuses on representing clients that were injured in car, truck and bus accidents, plant and refinery explosions, offshore accidents, and by dangerous prescription drugs. He has tried—and won—a number of cases across Texas and recovered millions of dollars for his clients.
Mr. Servos was born and raised in Texas, living the majority of his life in Houston. He received his Bachelor of Arts in Government from the University of Texas at Austin. While there, Mr. Servos accepted an invitation to join the Silver Spurs and served as a Handler for the school’s longhorn mascot, Bevo.After graduating from the University of Texas, Mr. Servos moved back to Houston to attend law school, where he graduated at the top of his class.
tommy-servos
transparent
600
#23354d