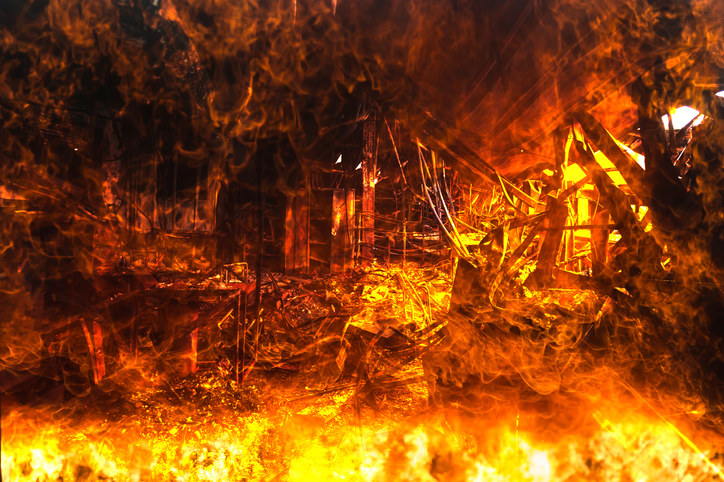 A decade after a catastrophic plant explosion claimed the lives of 14 people and seriously injured dozens more at the Imperial Sugar refinery in Port Wentworth, Georgia, deadly incidents related to combustible dust continue to threaten workers and communities throughout the United States.

According to an Annual Report published by Purdue University’s Department of Agricultural and Biological Engineering, there were seven explosions related to combustible agricultural dust reported in 2017, an increase of two incidents over the previous year.

Five people died in these explosions, compared to three in 2016. A dozen were injured, versus eight the prior year.

All of the fatalities occurred in connection with the May 31, 2017 explosion at a Didion Milling Inc. facility in Cambria, Wisconsin. 11 workers were also injured in that incident.

Five explosions were reported at grain elevators, while one occurred at a pet food plant and another at a grain mill.

In addition to Wisconsin, agricultural dust explosions were reported in Indiana, Iowa, Nebraska, Oregon and Minnesota.

In two cases, explosions were ignited by an overheated bearing and electric spark. The ignition source in the remaining incidents is not known.

Though the report makes clear that combustible dust is a deadly hazard, the Trump Administration recently decided to abandon a proposed regulation that was intended to prevent these types of plant explosions.

The U.S. Occupational Safety & Health Administration (OSHA) had proposed the combustible dust rule in response to the deadly Imperial Sugar refinery explosion and fire that killed 14 workers and injured 38 others – including many who sustained life-threatening burns – in 2008.

The U.S. Chemical Safety Board’s investigation of the Imperial Sugar explosion determined that the catastrophe was “entirely preventable,” and attributed the deadly blast to the massive accumulations of combustible sugar dust throughout the refinery’s packaging building.

OSHA announced it was withdrawing the proposed combustible dust rule from its agenda last July – barely two months after the deadly Didion Milling explosion killed 5 workers in Wisconsin – “due to resource constraints and other priorities.”

Our Undefeated Plant Explosion Lawyers negotiated highly favorable, confidential settlements on behalf of 25 of the workers burned in the Imperial Sugar refinery explosion.

Having won more than $1 billion on behalf of our clients, including more than 500 workers injured in connection with every major plant, refinery and pipeline explosion in recent history, our attorneys have the resources, experience and ability to ensure that you and your family are fully compensated for all of your injuries and losses.

If you or someone you love was injured or tragically killed in a work-related explosion or fire, call 1-888-603-3636 or Click Here to send a confidential email through our “Contact Us” form.

All consultations are free, and because we represent all of our clients on a contingency-fee basis, you won’t owe or pay us anything unless we win your case.