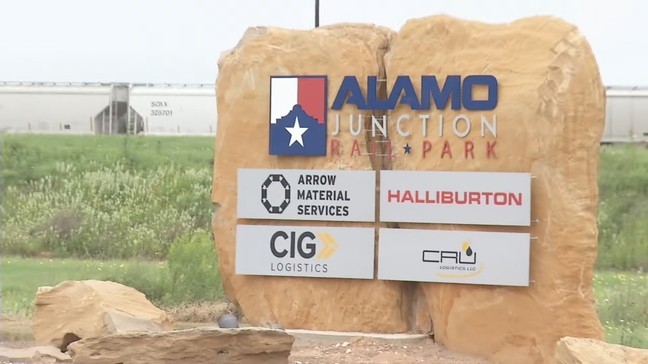 The May 10th blast erupted as a crew from CRU Railcar Services was cleaning residual crude oil from the interior of a tanker car located at the Alamo Junction Rail Park in Bexar County.  The resulting inferno sent flames 30 feet into the air and prompted an emergency response from a half-dozen local fire departments.

While fire crews were on the scene within just six minutes, they were unable to save a 39-year-old man who became trapped inside the burning tanker car.

Five other CRU Railcar Services employees were injured in the blast, including a 42-year-old man who died from extensive burns just days later.

CRU Logistics, LLC, parent of CRU Railcar Services, is now facing more than 18 serious workplace safety violations involving, among other things, respiratory protection, flammable liquid, and hazard communication, all of which were uncovered in the course of OSHA’s investigation into the Elmendorf explosion.

Because OSHA’s investigation remains ongoing, CRU Logistics could face additional penalties depending on the outcome of future inspections.

What Does a Serious OSHA Violation Mean?

A serious OSHA violation exists when a workplace hazard could cause an accident or illness that would most likely result in death or serious physical harm, unless the employer did not know or could not have known of the issue

OSHA may fine employers as much as $13,260 for each Serious or Other-than-Serious violation uncovered during a workplace safety inspection, while Willful and Repeat violations carry a maximum penalty of $132,598 each.

Employers who fail to abate an OSHA violation can be fined as much as $13,260 per day once the abatement date has passed.

In addition to recovering billions for thousands of explosion victims in Texas and across the United States, our Undefeated Plant Explosion Lawyers consistently win Record-Breaking Verdicts and Settlements against the largest corporations in the world.

If you have questions about your legal rights and options following a plant, pipeline, or refinery explosion, please call 1-888-603-3636 or Click Here to send us a confidential email via our “Contact Us” form.