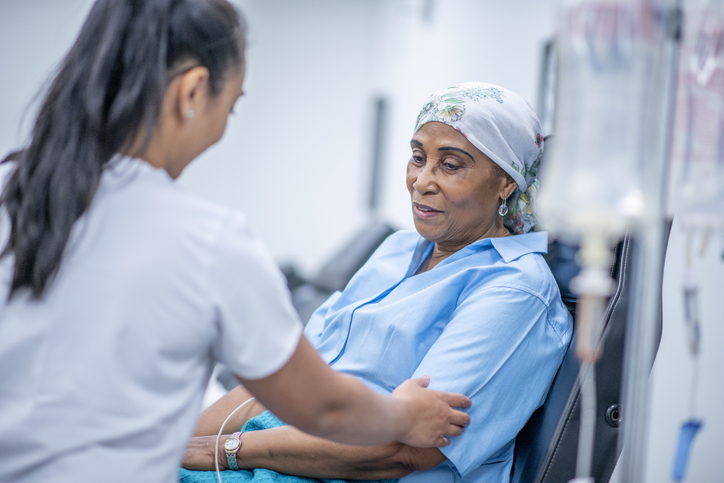 It turns out that toxic pollution linked to a cancer cluster in Houston’s Fifth Ward and Kashmere Gardens communities is worse than previously thought.

While it was initially believed that creosote from a former Union Pacific Railroad site was mainly responsible for the area’s contaminated soil and groundwater, a shocking report recently obtained by The Houston Chronicle indicates that several other toxins are also to blame.

According to that report, workers routinely mixed hazardous waste with the creosote as a “creosote extender.” The resulting deadly concoction was used to treat wood at the Union Pacific Railroad site at 4910 Liberty Road.

“Creosote is not the primary problem,” Jim Tarr, a chemical engineer and author of the report, told The Houston Chronicle. “Creosote extender is the primary problem because of the nature of the extreme toxicity associated with some of these compounds.”

This waste came from four locations, including three that were ultimately deemed Superfund sites, meaning they are among the nation’s worst contamination cases. Those three sites included Brio Refining and Dixie Oil Processors, both in the Friendswood area, and Motco in La Marque. Chemicals found at the locations included PCBs, considered prrobable carcinogens; vinyl chloride, a known carcinogen; and styrene tar, mercury, and lead.

According to Tarr, the practice was “absolutely without a doubt dangerous.”

Union Pacific has long maintained that the creosote posed no risk to residents.

Residents of Fifth Ward and Kashmere Gardens have been fighting for years to have the contamination addressed. Union Pacific proposed a cleanup plan in 2014, but it’s still in the works. During a meeting held by the Texas Railroad Commission in May, residents, advocates, and politicians complained the plan didn’t go far enough to address the scope of the problem.

In July, the City of Houston and Harris County issued an intent to sue Union Pacific for all the damage caused by the contamination.

If you or a loved one were diagnosed with cancer and believe the toxic contamination from the Union Pacific Railroad site is to blame, please call 1-888-603-3636 or Click Here to send us a confidential email via our “Contact Us” form.