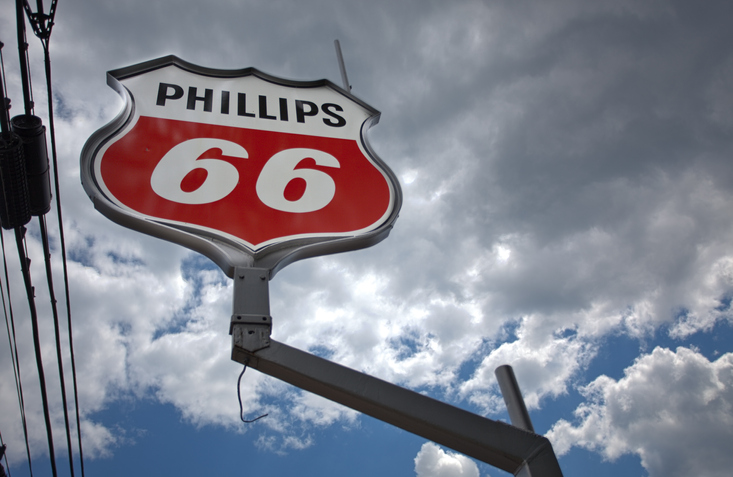 Six workers were hospitalized Tuesday morning after a fire erupted on a tank farm located in the Phillips 66 refinery complex near Borger, Texas.

The January 17th blaze at the Phillips 66 Borger Complex in Hutchinson County broke out at roughly 10:15 a.m. Multiple agencies responded to the incident, and State Highway 136 between Borger and Stinnett was closed to traffic for hours.

While all workers were accounted for, six people were hurt, including two burn victims airlifted to University Medical Center in Lubbock in critical condition. Three others were treated for second-degree burns at Golden Plains Community Hospital in Borger. The status of the sixth injured worker has not been made available.

None of the victims have been identified, and it’s unclear if they worked directly for Phillips 66 or were employed by an outside contractor.

“At this time, we can confirm six individuals were transported to area hospitals to receive medical attention,” the company said in a statement issued on Tuesday afternoon. “All appropriate regulatory notifications were made, and Phillips 66 is working closely with state and local officials on the response.”

While it’s still not known what triggered the fire, it has been confirmed that the blaze started in the Johnson Tank Farm section of the Borger Complex.

Around 5,000 lbs. of propane were also released in connection with the incident. However, the company’s statement did not indicate whether the release was in the form of a gas or a compressed, transformable liquid.

Built in 1926, the 150,000 barrel-a-day Phillips 66 Borger refinery is located in the Texas Panhandle, about 50 miles northeast of Amarillo. The facility processes mostly medium sour crude oil and natural gas liquids delivered through pipelines from west Texas, the Texas panhandle, and Canada. The 6,000-acre Complex employs around 922 people, including onsite contractors.

The plant last made news in April, when “unit upsets associated with maintenance activities within the refinery and controlled flaring onsite” forced a precautionary evacuation of all non-essential workers. While no one was hurt in that incident, the Borger refinery has seen more than its share of catastrophic accidents and explosion over the years, including an explosion on a fractionating unit that claimed nine workers’ lives in 1961.

In January 1980, another explosion forced 200 residents in the surrounding community to evacuate their homes. The impact of that blast sent metal fragments flying up to four miles from the site, resulting in injuries to 15 people.

In August 2010, a process upset on a critical gasoline-manufacturing unit injured 13 Borger workers, including many hurt during evacuation procedures. Less than two years later, in May 2012, another Borger Complex worker died after falling more than 100 feet while on the job.

In March 2014, several workers sustained burns from a chemical exposure.

Our Undefeated Refinery Explosion Lawyers are investigating the Phillips 66 Borger Complex fire and will post an update if new information becomes available.

In addition to being Undefeated, our Texas Plant Explosion Lawyers have won Billions for thousands of workers and families following the worst industrial explosions and disasters in recent history, including:

To learn more about our success representing injured plant and refinery workers, visit our “Results” page or Click Here to see what our clients have said about their experience with our firm.

If you or someone you love were hurt in connection with the January 17th fire at the Phillips Borger refinery, our attorneys are ready to help. Please call 1-888-603-3636 or click here to fill out our confidential contact form.