Refinery Explosion Attorney | Who's Responsible for a Plant Explosion?

I Was Injured in a Refinery Plant Explosion. Who Can I Sue?

You also might have a potential claim against other contractors and their companies who were working on side the time. With refineries, you often times have a lot of different types of companies that come in and do work on a contract basis, and a lot of times those people are the ones who are responsible for causing a refinery explosion or incident. You might have a claim against those people.

If you or a loved one was injured or killed in a plant or refinery explosion, the personal injury attorneys at Zehl & Associates, PC can help maximize your recovery.  Contact us today for a free consultation. 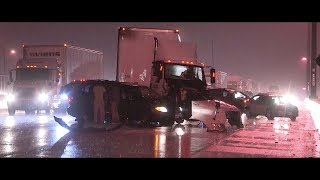 PTSD from an Accident 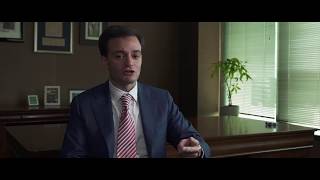 Profits Over Safety: The Most Common Cause of Plant and Refinery Accidents and Explosions 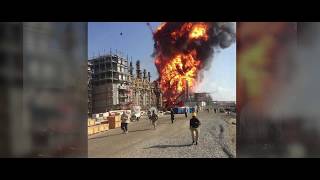 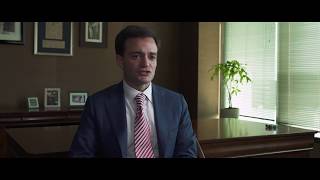 Our Success in Plant and Refinery Explosions 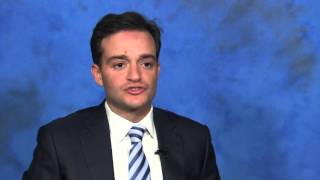 How Long Will it Take to Resolve My Plant Explosion Case? 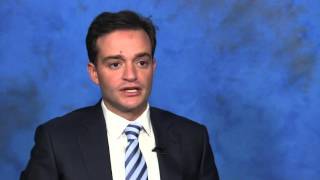 I Was Injured in a Plant Explosion. What’s My Case Worth? 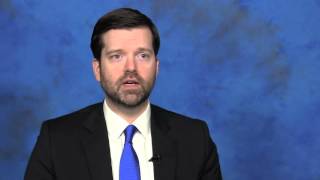 What are the Most Common Causes of Refinery Plant Explosions? 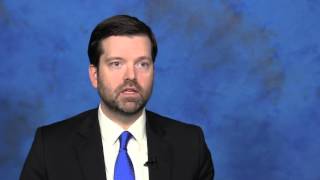 What is “Workers’ Comp” and How Will it Affect My Refinery Plant Explosion Claim? 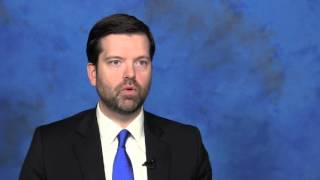 What is the Statute of Limitations in a Refinery Plant Explosion Case? 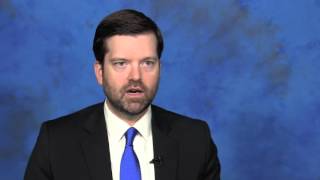 What Should I Do if I Have Been Injured in a Refinery Plant Explosion?
FREE CASE REVIEW